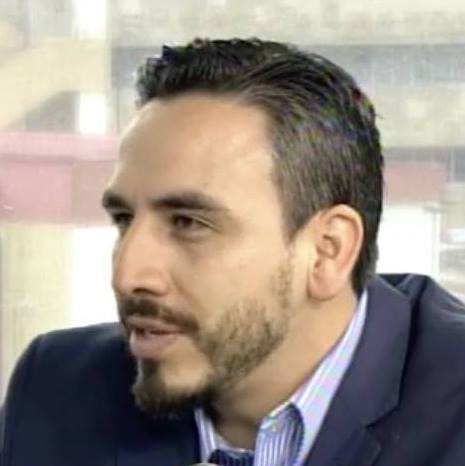 Genetic parameters and genetic trends for staple length (SL), staple fineness (SF), fiber length (FL) and fiber diameter (FD) were estimated using 7798 repeat records of 4583 Inner Mongolia cashmere goats at different ages measured from 2008–2011. These goats were descendants of 110 sires and 2139 dams, born between 2003 and 2010 at the Inner Mongolia Arbas cashmere goat stock farm. Analyses were carried out by average information restricted maximum likelihood, fitting four single-trait repeatability animal models with various combinations of individual and maternal effects. The best model for each fleece trait was chosen after testing for improvement of the log-likelihood values. Genetic parameters were then estimated under the most appropriate model. Genetic trends were determined by regressing yearly estimated mean breeding values on year of birth. All the fleece traits were influenced by direct addictive genetic and individual permanent environment effects. Estimates of direct heritability for SL, SF, FL and FD were 0.30, 0.27, 0.18 and 0.32, respectively. Genetic correlations among the fleece traits (SL–SF and FL–SF) were negative and high (−0.50 and −0.48). For the other fleece traits (SL–FL and SF–FD), the genetic correlation was moderate and positive (0.26 and 0.31). The phenotypic correlation among all fleece traits was low, ranging from −0.22 to 0.23. Compared with other traits, fleece traits were not objective traits in previous breeding programs; they presented irregular changes across year of birth. Estimates of genetic parameters and analyses of genetic trends would be helpful for designing a breeding program for the genetic improvement of fleece traits in Inner Mongolia cashmere goats.